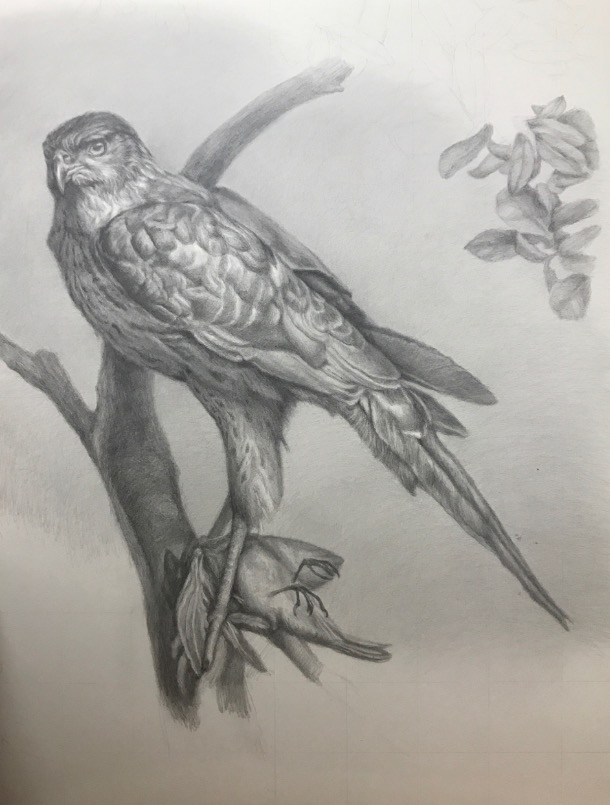 Rigoberto A. Gonzalez was born in Reynosa, Tamaulipas, Mexico, and grew up in San Juan, Texas. He earned a BFA from the University of Texas at Pan American in 1999 and an MFA (cum laude) from The New York Academy of Art in 2004. He has completed artist residencies at the Santa Fe Art Institute Artist Residency Program, Santa Fe, New Mexico (2016); Coronado Studios Series XX Project Artist Residency, Austin, Texas (2013); Roswell Artist Residency Program, Roswell, New Mexico (2008/09); and Rancho del Cielo, University of Texas at Brownsville and Texas Southmost College (2004).  He is a recipient of grants from the National Association of Latino Arts and Culture (2009/10). His work has been exhibited in Sweden, Norway, Mexico, and throughout the United States, and he has been the subject of artist profiles on PBS, NPR, and Televisa.

Gonzalez cites the Baroque painters of the 17th century, such as Caravaggio and Joseph de Ribera, as major influences.

One of Gonzalez’s paintings traveled around the country as part of The Outwin Boochever Portrait Competition (The Outwin 2016) sponsored by the National Portrait Gallery, Smithsonian American Art Museum.

Gonzalez resides in McAllen, Texas and teaches at the University of Texas Rio Grande Valley (UTRGV).

This drawing is an exquisite example of Gonzalez’s drawing abilities.

Photos below include “work in progress” photographs: 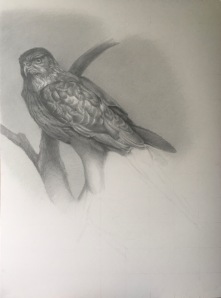 View all posts by fmsbw